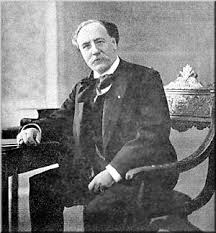 (b Paris, 3 Aug 1854; d Château de Fayrac, Dordogne, 13 Aug 1928). French organist and composer. He first studied music with his mother, a pupil of Liszt and Thalberg. At the Paris Conservatoire he studied the organ with Guilmant and composition with Théodore Dubois. When the Trocadéro organ concerts began in 1878 he became an active associate of Guilmant, and also made successful recital tours. From 1885 to 1898 he was Dubois’s assistant at St Marie-Madeleine. When the Schola Cantorum was founded by Bordes, d’Indy and Guilmant (1894) LaTombelle devoted much time to realizing the aims of its revised programme, the improvement and enlarging of the organ repertory and the foundation of a modern school of church music. From 1896 to 1904 he was professor, and later inspector, of harmony at the Schola Cantorum, and collaborated in the production of the Répertoire moderne de musique religieuse. He also contributed articles to La tribune de St Gervais, the magazine of the Schola, which began in 1895. 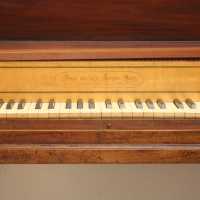 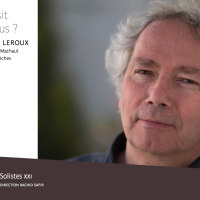