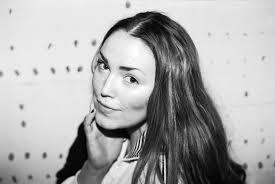 Elvira Nikolaisen is a Norwegian singer-songwriter signed to Sony BMG. She released her debut single Love I Can’t Defend in December 2005, it reached the number 3 spot on the Norwegian singles chart. She followed up with her first album, Quiet Exit, and a second single, Egypt Song, in March 2006. The album peaked at #2 in the Norwegian chart. 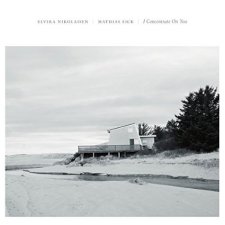 On the latest album I Concentrate on You (2013) Nikolaisen in collaboration with the jazz trumpeter Mathias Eick, moves into American jazz standards, fulfilling her dream to turn her considerable vocal talent to the Great American Songbook. Other contributors on this album are Ola Kvernberg (violin, viola & bass-violin), Andreas Ulvo (piano, cembalo, celesta) and Gard Nilssen (drums).

What saves this recording from becoming smooth, easy-listening jazz are the arrangements and Nikolaisen’s vocal interpretations, both of which display a subtle sophistication and depth.  Mathias Eick contributes darkly evocative solos and provides jazz credibility to the effort. Warmly recommended. 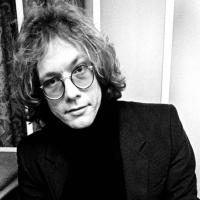 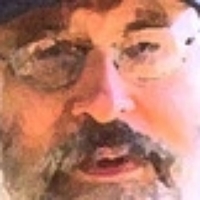 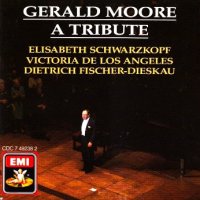 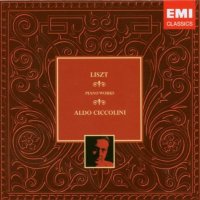