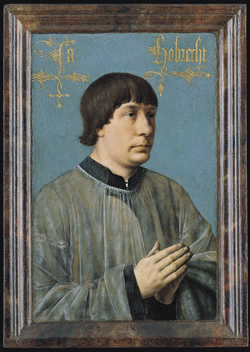 Jacob Obrecht (1457-1505)) was a South Netherlandish composer known mainly for his substantial output of Mass Ordinary settings in the late 15th century, as well as for his motets and songs. Like his close contemporary Josquin des Prez, Obrecht was born and trained in the North, and led a peripatetic career involving positions and patrons both north and south of the Alps. Even as a young man in his twenties his talent and influence were celebrated: in the early 1480s the leading music theorist of the time, Johannes Tinctoris, ranked Obrecht among the masters “whose compositions, distributed throughout the whole world, fill God’s churches, the palaces of kings, and the houses of private individuals, with the utmost sweetness.” 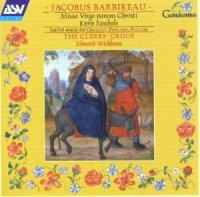 Obrecht wrote at least thirty mass cycles, of which two mentioned in contemporary sources are lost and one is missing two of its parts. Four other cycles have been attributed to him. Among these thirty-four, three are in three parts, while the remainder are in four parts, except for the Missa Sub tuum presidium (which progresses from three to seven parts). Unusually, Obrecht left no isolated Credos or other mass movements. He wrote approximately thirty motets and related sacred forms, in a variety of dispositions for from two to six voices. Obrecht’s work in the motet genre is his most varied, from simpler alternating settings to more abstract multi-texted pieces, many seemingly intended to serve differing purposes. While his stylistic breakthrough in the 1480s centered on the mass cycle, the motet became the subject of more intensive development toward the end of his life, with such works as Laudemus nunc Dominum (a 5) & Quis numerare queat (a 4). Also notable is the motet upon the death of his father (1488), Mille quingentis (a 4), which makes use of the Requiem chant. Obrecht left more than thirty secular songs, although some are only weakly attributed, or likely arrangements. The courtly song genre seems to have held little appeal for him, as the songs overwhelmingly survive without text, and most with light-hearted or folksy titles. Many, and perhaps most, seem to be explicitly instrumental and are of modest length. 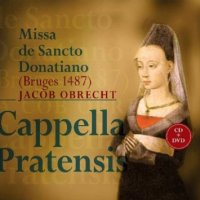 Despite working at the same period, Obrecht and Ockeghem (Obrecht’s senior by some 30 years) differ significantly in musical style. Obrecht does not share Ockeghem’s fanciful treatment of the cantus firmus but chooses to quote it verbatim. Whereas the phrases in Ockeghem’s music are ambiguously defined, those of Obrecht’s music can easily be distinguished, though both composers favor wide-arching melodic structure. Furthermore, Obrecht splices the cantus firmus melody with the intent of audibly reorganizing the motives; Ockeghem, on the other hand, does this far less. 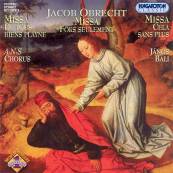 Obrecht’s procedures contrast sharply with the works of the next generation, who favored an increasing simplicity of approach (prefigured by some works of his contemporary Josquin). Although he was renowned in his time, Obrecht appears to have had little influence on subsequent composers; most probably, he simply went out of fashion along with the other contrapuntal masters of his generation. 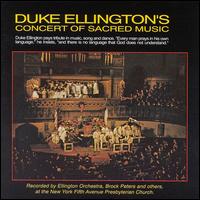 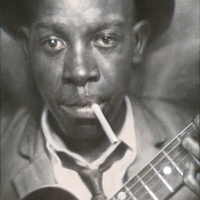 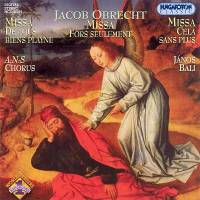 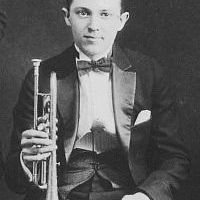 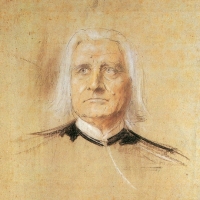