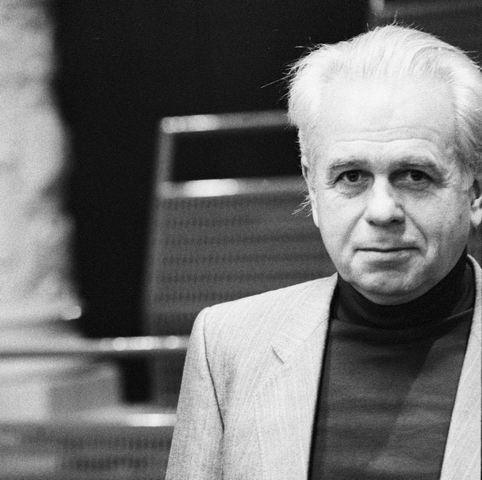 Edison Denisov, a composer whose avant-garde works won world acclaim while he was denounced by Soviet authorities at home, died on November 24, 1996 in a hospital in Paris. He was 67.  Mr. Denisov never recovered his health after a car accident near Moscow nearly two years previous.

”Denisov not only had a generous talent, but he was also one of the few who could look ahead and make new paths in music,” said Boris Pokrovsky, head of the Moscow Chamber Music Theater.

He was influenced by French music, the Second Viennese School, and the post-war avant-garde of Boulez and Stockhausen. In 1964 he wrote a stridently modernist chamber cantata The Sun of the Incas. There followed Three pieces for piano four hands (1967) and a String Trio (1969), but it was only in 1970, when Denisov wrote Peinture for orchestra, that he felt he had found his own musical language. 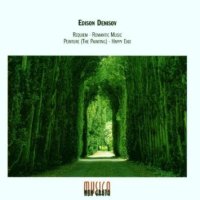 This led to a large number of scores, including a lyrical Flute Concerto (1975) for Aurèle Nicolet, a Violin Concerto (1977) for Gidon Kremer, a Concerto for Flute and Oboe (1979) for Nicolet and Heinz Holliger,Tod ist ein langer Schlaf for cello and strings(1982), and the Requiem (1980), which Denisov himself considered one of his most successful achievements.

The Requiem, scored for soprano, tenor, chorus, and orchestra, sets poems by Francisco Tanzer and liturgical texts, is in five movements. 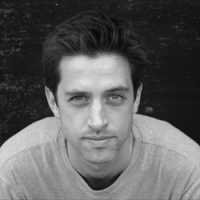 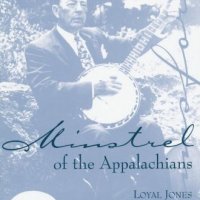 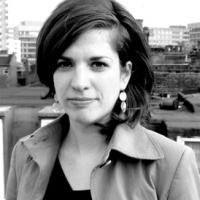 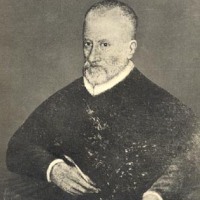 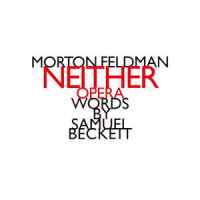