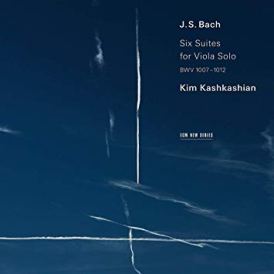 “The Bach cello suites have been a life long partner and teacher … every day, we learn anew from our relationship to this music …” Kim has told The Violin Channel.

Pitchfork review by Jayson Greene
OCTOBER 20 2018
In the hands of the master violist, this famous stretch of Bach’s music become body music, rooted in breath and wood and muscle.

The viola can never have the cello’s resonance, but it has a nearly-human tone that will always make it an excellent character actor—the aural equivalent of a lined, stern-browed face that grabs the camera. Kashkashian’s tone has a mournful, woody tang, dark and foreboding and ink-dipped, that makes it a beguiling Bach interpreter. There are moments in these pieces where the instrument’s peculiarities poke through—the string crossings in the opening of the famous Suite 1 are slightly stiff-legged—but they help give defining markings to pieces that might otherwise wear smooth from familiarity.

The mood of her interpretation is searching, earthbound, human—she doesn’t treat solo Bach like divine math out of reach of mortal understanding. Her tone is sumptuous, moaning, throaty, with a catch of ache snagged in the instrument’s midrange. Her phrasing in the Préludes always seems to be worrying away at a nagging question—you can feel urgency in the way she presses up against her own tempo slightly in the Prelude to the D Minor suite. Her Bach is furrowed-brow Bach, crisis-of-faith Bach, toiling Bach. Her instrument has never sounded lovelier or humbler than it does here. (read the rest here)

“This music is most pure and powerful in its architecture, structure, emotional and intellectual content … it is a miracle,” she has said.

Gramophone review by Rob Cowan
With Kashkashian, there’s an invariable tendency to sing out, an appealing ease of movement, and when we reach the written rest within bar 48 of the Prelude to the D minor Suite, Khashkashian – like Yo-Yo Ma on his most recent version of the cello original (Sony, A/18) – makes the gesture pregnant with meaning.

Viewed overall, Kashkashian delivers handsomely on all fronts and I extend a warm welcome to her expertly engineered new set, which is much enhanced by a typically imaginative roster of illustrations and superb notes by Paul Griffiths. (read the rest here)

“If a listener can hear this beauty and be internally moved or changed … comforted, inspired with courage, finding peace and joy … I think that is every performer’s hope!”

AllMusic Review by James Manheim
The American violist Kim Kashkashian (if your autocomplete gives you her name, you may be a viola lover) has had a long association with the ECM label, often playing mainstream or contemporary repertory. But she has been playing Bach’s Six Suites for solo cello on the viola for many years since coming on the scene in the late 1970s, and the cycle recorded here has the flavor of something deeply considered over many years. Transferring the music to the viola might have sounded a little odd to Bach, but it wouldn’t have been beyond the boundaries of his universe, and in fact the human-range tone of the viola adds an indefinable fascination. But it’s Kashkashian’s daring readings that really compel attention. If you’re a historical-performance absolutist you might give Kashkashian a miss, for some of her choices here go in the opposite direction from such influences.  (read the rest here) 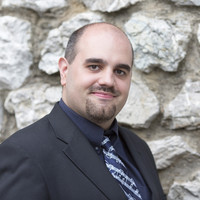 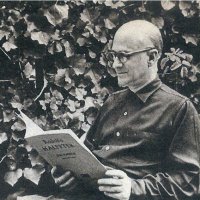 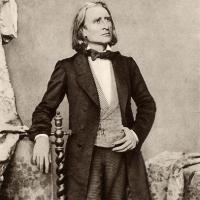 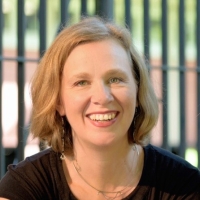