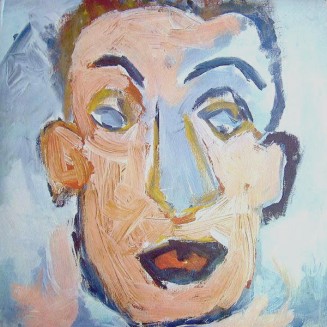 For most, if not all, Bob Dylan fans his tenth studio album, Self Portrait, released on June 8, 1970, was infuriating and a disappointment.  Over the years the response has softened somewhat, but the recording stubbornly remains one of his least popular.

“What is this shit?” – kicked off Griel Marcus’ infamous review of Self Portrait in Rolling Stone. He wasn’t the only listener to be completely baffled by the album. It’s a bizarre mishmash of pop covers (Simon and Garfunkel’s “The Boxer”), pre-rock hits (“Blue Moon”) and poorly recorded live cuts from Dylan’s 1969 set at the Isle of Wight Festival. Nearly every tune is overloaded with backup choirs, strings and horns. “I knew that opening [to the album review] was provocative,” Marcus says. “But that’s what everybody in the country was saying, and I had to reflect that.”

So it comes as a bit of a surprise and huge relief to hear the Bootleg, Vol. 10, release Another Self Portrait.

Rolling Stone describes it thus: “This two-CD set of previously unissued demos, alternate takes, scrapped arrangements and discarded songs from more than 40 years ago is one of the most important, coherent and fulfilling Bob Dylan albums ever released. The performances are immediate and invigorating, often in spare, buoyant arrangements with clear, virile singing. Despite the vintage, or maybe because it’s all been hidden for so long, everything here feels like new music, busy being born and put to tape with crisp impatience. “Let’s just take this one,” Dylan says before a take of the traditional ballad “Little Sadie,” one of 17 raw, magnetic tracks from a single three-day sprint with guitarist David Bromberg and pianist Al Kooper in March 1970.

In his review for American Songwriter, Jim Beviglia gave the album four out of five stars. Beviglia wrote:

What this collection attempts to do is rectify the errors, in production and song selection, made when the albums were first released. In the case of Self Portrait, overdubs added after the fact in ’70 have been eliminated, removing the filter between the listener and Dylan’s raw, affecting performances of “Copper Kettle” and “Days Of ’49.”

For me, it is simply a great Bob Dylan record that is fascinating to listen to.  However, I also enjoyed the first record, hearing it as a funky, irreverent, and deft avoidance of the reductive expectations and stylistic box his fans had imprisoned him over the preceding years. 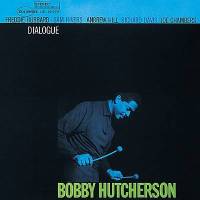